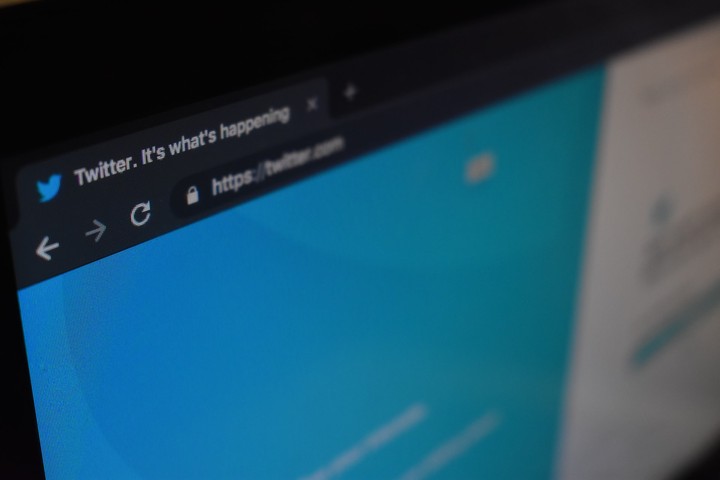 Background: While existing studies have investigated the role of social media on health-related communication, little is known about the potential differences between different users groups on different social media platforms in responses to a health event. This study sets out to explore the online discourse of governmental authorities and the public in Singapore during the recent Zika pandemic in 2016.
Method: Social media data were extracted from Facebook and Twitter using retroactive keyword sourcing of the word “Zika” to search for posts and a location filter of “Singapore”. Government posts, public posts, and replies to these original posts were included in the temporal and textual analysis.
Results: Overall, Facebook contained more government and individual content whereas Twitter had more content from news media accounts. Though the relative volume of Zika content from different data sources paralleled the peaks and troughs of Zika activities across time, discourses from different data sources differed in their temporal patterns, such that the public discourse died down faster than the government discourse after the outbreak was declared. In addition, the content of discourses differed among data sources. While government discourse included factual information of the disease, public discourse contained more elements of care such as worry about the risks to pregnant women, and elements of community such as well-wishes to each other.
Conclusion: Our study demonstrates the temporal and content differences between user groups and social media platforms in social media conversations during the Zika pandemic. It suggests that future research should examine the collective discourse of a health event by investigating social media discourses within varied sources rather than focusing on a singular social media platform and by one particular type of users.